Right to the City 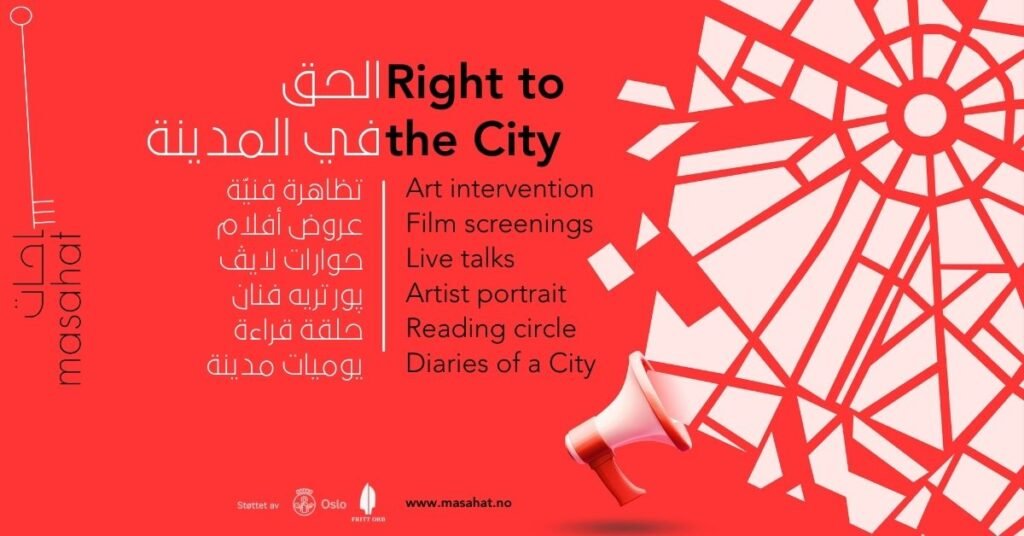 Welcome to masahat’s festival for Arab arts and culture in its first mini online version!

The Right to the City online festival will include an art intervention, film screenings, live talks, artist portraits, reading circle and a series of video productions titled Diaries of a City.

Ten years ago, Arab protesters reclaimed the public space for the first time since decades, sparking an explosion of defiant artistic and cultural expressions against the authoritarian powers.

A decade on, the reality has drastically changed in many Arab and European cities in the aftermath of exile, violent crackdown, conflicts, mass displacement and dispossession of millions of Arab citizens.

By featuring Arab and international artists, architects, activists, intellectuals and filmmakers, masahat’s Right to the City mini online festival will engage with critical reflections on the right to public space in Arab and European cities, homemaking in exile, artistic expressions in times of crisis, spatial justice and urban development. 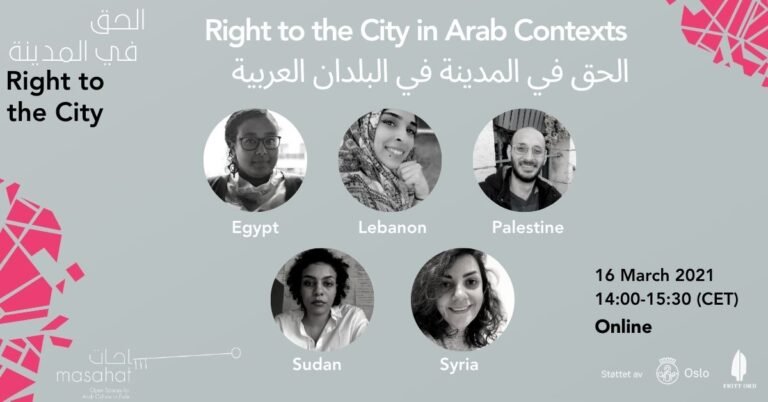 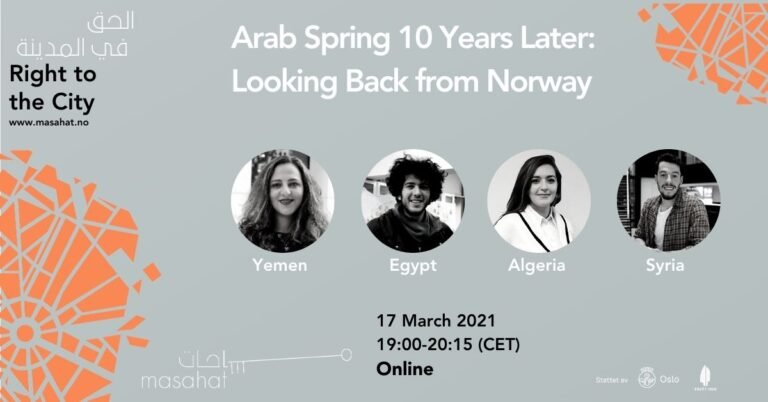 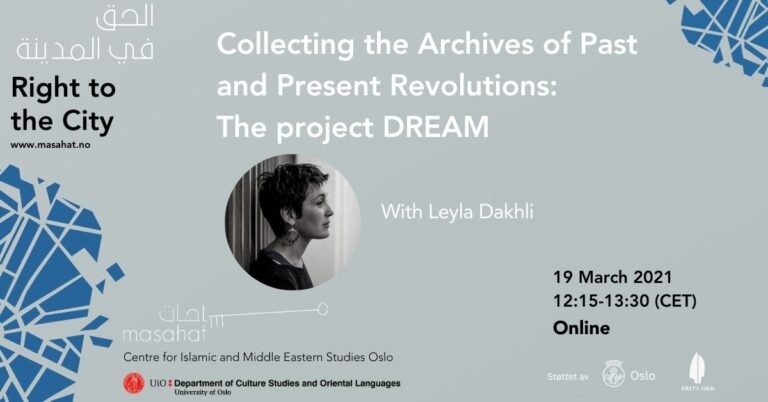 Collecting the Archives of Past and Present Revolutions: The project DREAM 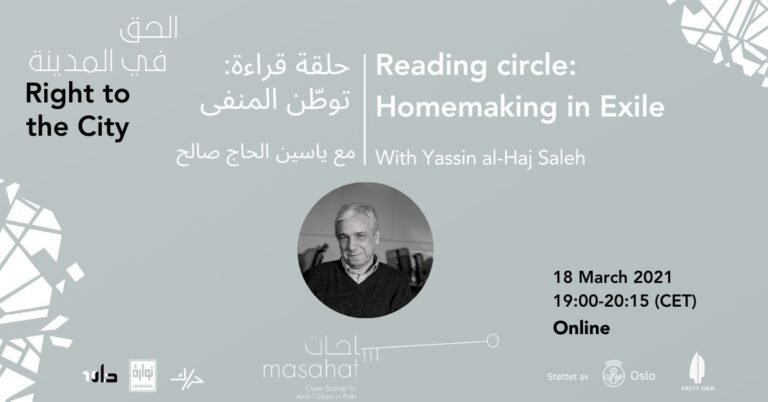 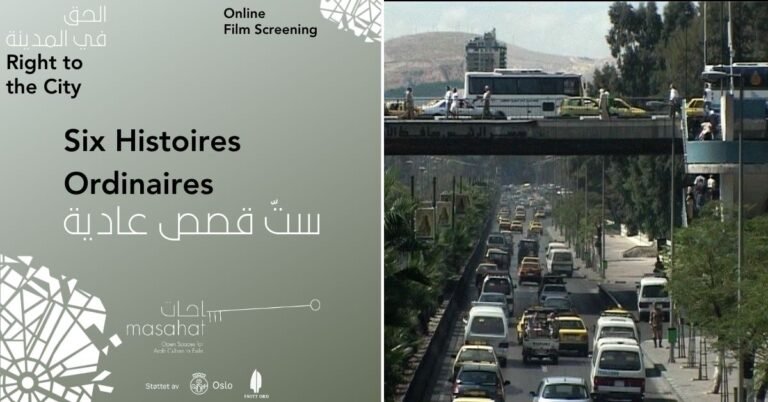 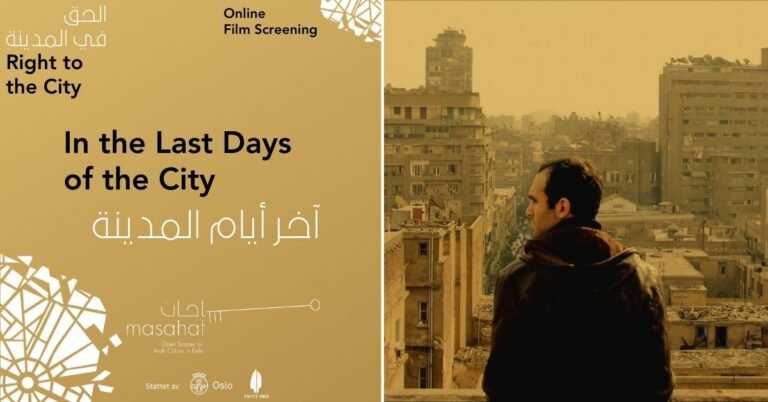 In the Last Days of the City آخر أيام المدينة 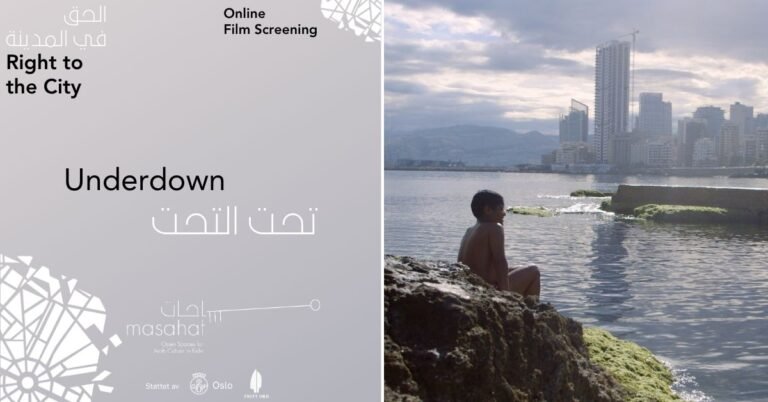 Diaries of a city | يوميات مدينة