In our troubled world where extremism and populism are on the rise, we need to rethink the impact of the destruction of the concept of the city that we witness in Syria will have around the world. We can achieve this by amplifying the voice of Syrians and listening to their stories.  We will once again use culture and art as our beautiful means to amplify these voices.

The Question of Syria this year aims to address all the meanings and experiences that Aleppo embodies; from the lawless war and the Geneva Conventions, to Aleppo’s cultural heritage, passing by the heroic efforts of the first responders, medics and the civil society.

Over two days, we will break away from the mystical orientalist view of Aleppo to learn more about the social and economic divisions and contradictions that define the city. We will revisit the outburst of artistic and cultural forms of expression and resistance in the city and the country as a whole. Finally, for the sake of the future of Syria, and the world, we will retrospectively analyze what happened in 2016. 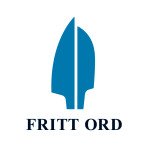 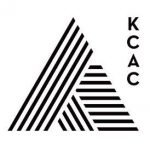