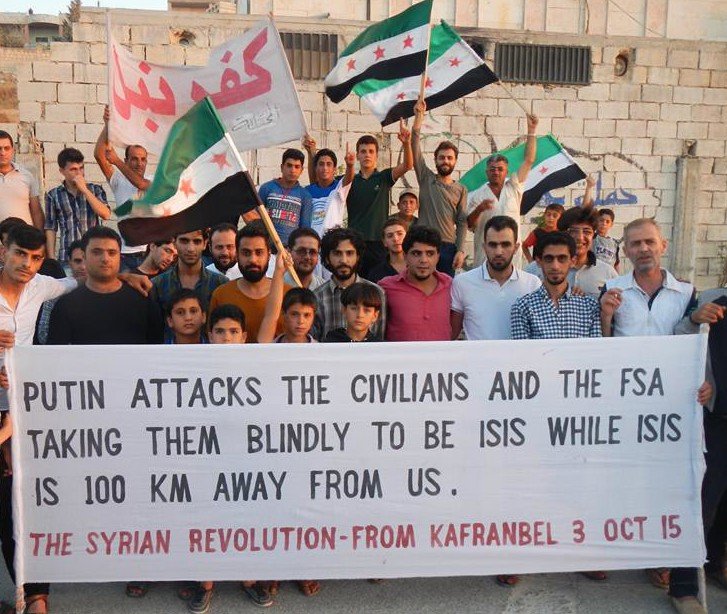 The Syrian sky is crowded with jet fighters from different corners of the world. While none of these is contributing to solving the Syrian conflict, Russia has been specifically accused by Amnesty International and Human Rights Watch of targeting civilians, using cluster bombs and committing atrocities that amount to war crimes.

In September 2015 Russia started its military intervention in Syria to allegedly fight ISIS, but numerous reports suggest otherwise. Who is Russia targeting in Syria? How is the Russian intervention shaping the humanitarian and political scene in Syria? What are the implications of Russia’s support of Assad on stability in Syria, the region and Europe? Can stability and security be established without committing to accountability and justice and safeguarding the basic rights of the Syrian people? What guarantees a lasting peace in Syria?

The panel will be moderated by Tine Gade, Senior Lecturer in Middle East Studies at the University of Oslo.