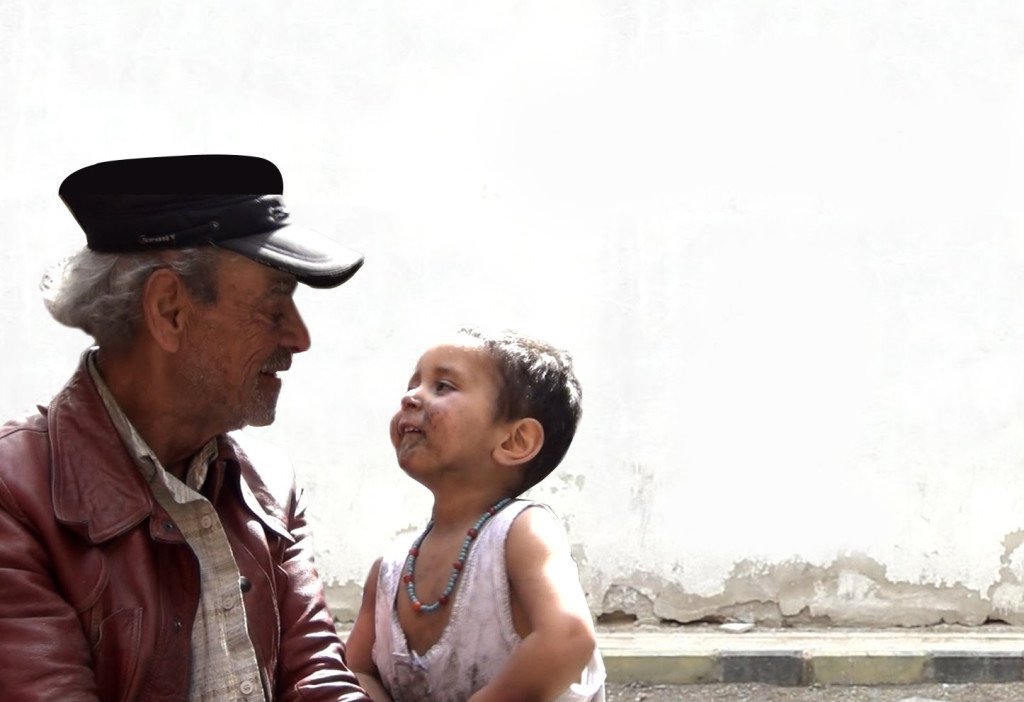 Love during the Siege

They come in sinking boats. They hide in asphyxiating underbellies of trucks. Their lives are destroyed and their suffering left them with lack of means and choices. But along with the piece of land upon which they live, they have access to a camera, and some of them are making films. Through an hour of short films, this session will introduce the daily struggle to survive and to resist by ordinary Syrian civilians. Through a mix of documentary and poetic expressions, these films have been produced by people who dare to continue to hope, to love, and to stay alive.

Meet Um Wassim and her family in their daily struggle to continue to live and love under the siege in the film Love during the Siege. Listen to Abu Al Tayeb, in Sage, narrating this period of uncertainty where only the sage tea is left to the Palestinians as a rite of belonging. Go on a walk in the streets of Damascus with Azza through a camera hidden in her purse, in A Day and a Button. Follow the journey of the Syrian-Armenian opera singer Kevork from Armenia to Syria to Lebanon, in the film 1915.

The films will be introduced by the Syrian Peace Action Centre (SPACE).