The Struggle for Home – The Question of Syria 2019 This year’s Question of Syria will expand the discussion beyond nation state politics by reflecting on questions of belonging, exile, everyday political expression, right to land, citizenship and return.

The Question of Syria 2019 – The Struggle for Home invites intellectuals, specialists and artists from Iraq, Palestine, Syria, Sudan as well as Norway to think together about home.

With the Syrian conflict entering its 8th year, new struggles continue to erupt in the Arab world, with Algeria and Sudan being the latest revolting countries. Political struggles continue across regions touched by the Arab spring, but they also disappear in the conditions of migration and displacement brought about by these struggles.

This year’s Question of Syria will focus on these new realities. The Syrian struggle has shown that it is important to think beyond borders, particularly following the millions of people that have sought refuge in the region, Europe, including Norway, and elsewhere.

During the break, Alia Malek will sign copies of her book, The Home That Was Our Country: A Memoir of Syria, which be available for sale in the bookstore at Litteraturhuset. 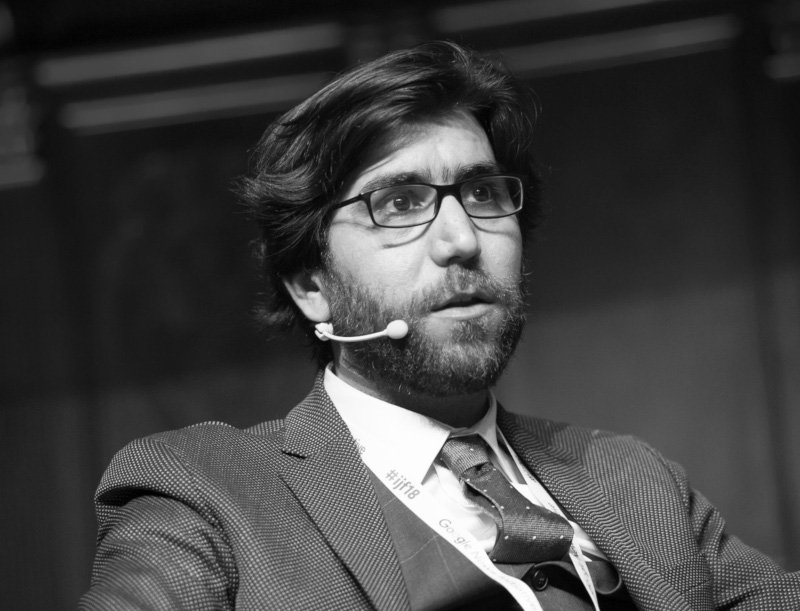 Mosul has been for centuries a city of unique coexistence and had its own identity locally and internationally. Christians were not only leading their own community, they were the alternative to Rome. Jews were developing their language and had a different life than it was told to us by recent studies. Muslims and other groups worked all together and produce their own products that helped Europe during its industrial revolution. What happened to a city was once on the Silk Road to be a destroyed one? Who are the people of Mosul now? What space they have? and what time they are living? When Home is Unattainable, What Replaces it? In 2015, Malek traveled from Greece to Germany with a group of Syrians fleeing their country’s disintegration. The refugees had met while marooned on the same raft in the middle of the Aegean Sea. Each of them came from a different part of Syria and from different socio-economic classes. Their sites were set on making it to Sweden and the Netherlands. Some of them would be forced to ask for asylum in Germany. Since then, Malek has been reporting on their lives and displacement across these three countries as part of a 10 year reporting project. Drawing on this work, she will consider what replaces the very idea of home when home itself becomes unattainable and its permanence illusory.

Home and Homeland in the Palestinian Right to Return 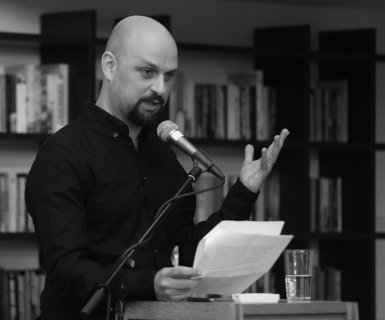 The right of return has been central to the Palestinian struggle since 1948. What home Palestinian refugees should return to, however, has been less than obvious. In this talk, I want to explore the different meanings of home underlying the right of return, especially as this right has been recognized, negated, and negotiated since 1948. The goal is not only to offer a historical survey but to pose a urgent question: what home should a just peace promise Palestinian refugees, refugees who have been denied a home for far too long? 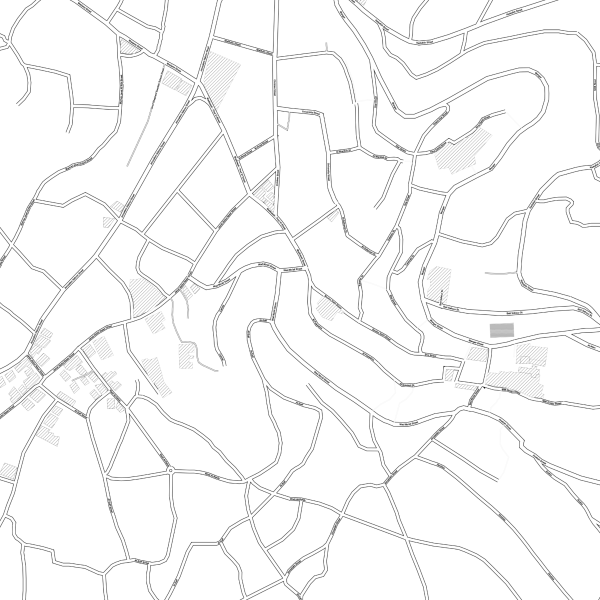 PART TWO: THE ART OF RESISTANCE 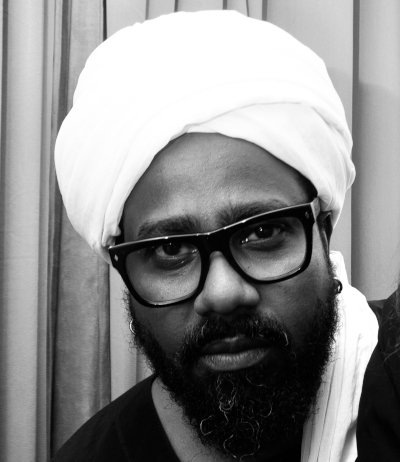 During the Sudan uprising many sudanese in diaspora found different ways to contribute to the revolution. In Fadlabi’s case he made more than a 100 posters about different events to be used in Sudan by his friends. He will talk about that experience and the part that art plays an important role not only in telling the story of revolutions, but sometime even in shaping the goals of the revolution 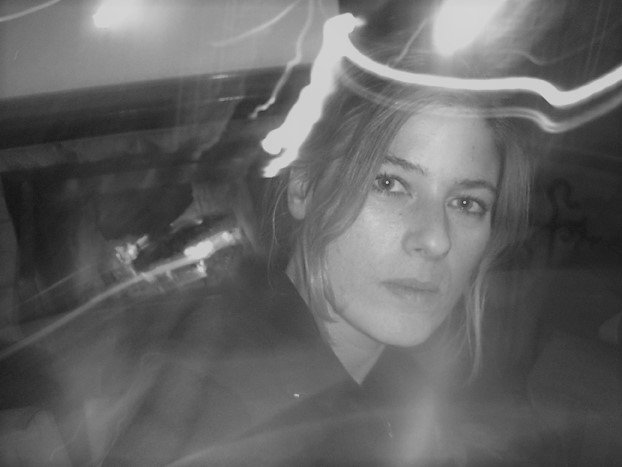 In 2019, the collaborative art project “Carnival – an Intercultural Celebration and Protest” was performed in Oslo as a carnival parade and an exhibition at the Intercultural Museum. Inspired by the traditional carnival, the aim was to engage artists, schools, local communities and activist groups to gather in the carnival to celebrate and protest in creative ways. Together we were to explore how the upside-down perspective of the carnival culture could activate new spaces of political engagement and participation, and how artistic expressions and strategies could be used to ridicule and resist systems of power. As one of the initiators, Camilla Dahl will talk about the various forms of projects that participated, ranging from socially engaged and participatory art to activist protests addressing specific issues. AN UPDATE FROM LEBANON​ 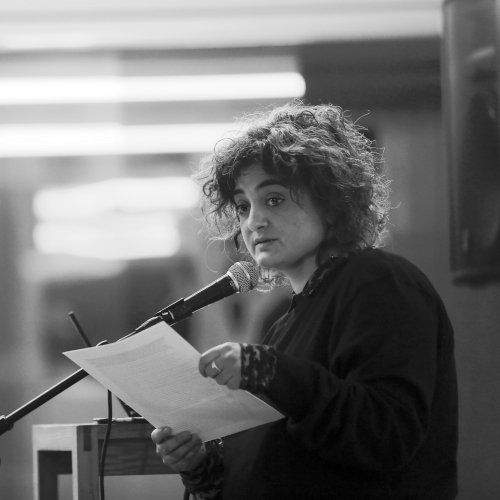 Rana Issa has been participating in Lebanon protests since the onset of the Lebanese October revolution. She will introduce us to the protesters creative strategies with the major milestones in the revolution drawing on non-violent resistance and inspiration from Sudan and Iraq protests.

RECLAIM THE STREETS: AD-BUSTING AS A TOOL FOR CIVIC AGENCY AND EMPOWERMENT​ 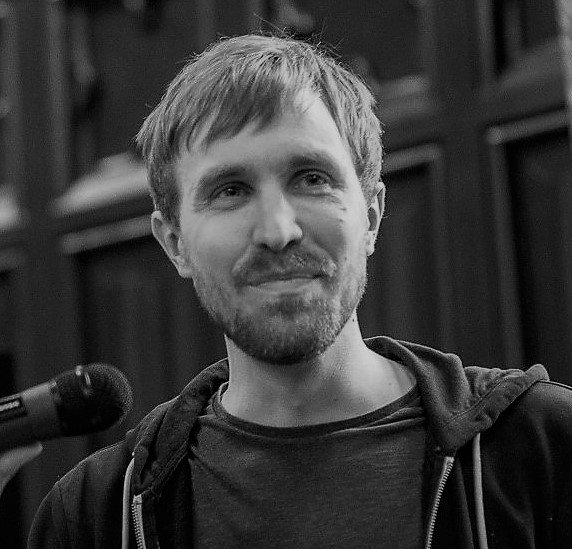 Subvertising Norway is a non-profit network of artists and activists raising awareness about who has the power to communicate messages and create meaning in public space through acts of creative subversion and art-based activism. Guided by the basic principle that the visual realm in public space belongs to everyone – not only the companies and organisations that can afford to rent our attention – Subvertising Norway provides the tools and know-how for citizens to actively participate in shaping our shared public spaces

Historian from Mosul, Iraq known until recently only as the anonymous blogger ‘Mosul Eye’. Through Mosul Eye, Omar set out to inform the world about life under the Islamic State in his city. His focus has now shifted to advocacy of social initiatives for the people of Mosul including the international effort to re-supply Central Library of the University of Mosul. At the intersection of media, academia and civil society, Omar is motivated to develop new networks of collaboration and innovations in humanitarian action.  Omar has an MA in Middle East History from the University of Mosul, and was named 2013 Researcher of the Year by Iraq’s Ministry of Higher Education and Scientific Research. His doctoral research explores history and historians in 19th and 20th century Mosul. He now lives in exile in Europe.

Journalist and former civil rights lawyer. She is the author of A Country Called Amreeka: US History Re-Told Through Arab American Lives (Simon & Schuster 2009) and editor of Patriot Acts: Narratives of Post 9/11 Injustices (McSweeney’s 2011).  Her narrative nonfiction book, The Home That Was Our Country: A Memoir of Syria, was released on February 28, 2017, and has been translated into Italian, Turkish, and Romanian. Her reportage has appeared in the New York Times, Foreign Policy, The New Yorker, Guernica and other publications.

Associate Professor II in international studies/ peace & conflict and a former postdoctoral fellow in philosophy at the Arctic University of Norway—University of Tromsø. His pedagogical interests include the history of political theory, nationalism, the politics of memory, and the Israeli-Palestinian conflict. He has published on these issues in the European Journal of International Relations, Nations and Nationalism, Constellations and different co-edited volumes.

Artist working with painting, text, and performance. He was educated at the Art Academy in Oslo, Al-Neelain University in Khartoum, and Sudan University. Between 2010- 2014 he worked with artist Lars Cuzner on European Attraction Limited, a contemporary rendition of a human zoo named The Congo Village and was part of the 1914 World Fair in Oslo. They re-enacted the village and opened it to the public in May 2014. His recent shows includes Sharjah Biennial 11 (Sharjah), The Museum of Contemporary Art (Oslo), Kunsthall (Oslo), NY Art-book fair (NY), Temporary Gallery (Cologne), Al Riwaq (Manamah), Darat Al Funun (Amman) and The Minnesota Museum of American Art (Minneapolis). He runs Khartoum Contemporary Art Center in Oslo together with Karin Erixon

Camilla Dahl works with the notion that creativity and artistic practice are tools for creating new languages, knowledge and new collective realities. Intervening in social and political processes she attempts at positioning art within everyday life. Dahl part-initiated and curated the Oslo based project “Karnevalet” in 2019 and is a member of the artist collectives Der Strich and First Supper Symposium. She has exhibited in leading European art institutions such as Schirn Kunsthalle, Temporäre Kunsthalle Berlin, ZKM, Stenersen Museum, Haugar Art Museum, Intercultural Museum, Deste Foundation, Kunsthalle Mannheim and OK Center of Contemporary Art Linz.

Assistant Professor in Translation Studies at the Department of English and is affiliated with the Department of Arabic and Near Eastern Languages. She holds a PhD from the University of Oslo. Her doctoral work on the Bible explores how translation emerged as a tool of synchronization in the nineteenth century. Issa is a co-founding member of SPACE.

Writer, curator, producer and artist specializing in street and outsider art. He has been working with international artists for 11 years, initially in London prior to moving to Norway in 2015 to run the world-renowned Nuart Festival. He is the founder of various platforms and IRL networks dedicated to broadening the diversity of expression in public space in Oslo, in addition to being co-founder of Subvertising Norway