Intersectionality: Being a double & triple minority in society 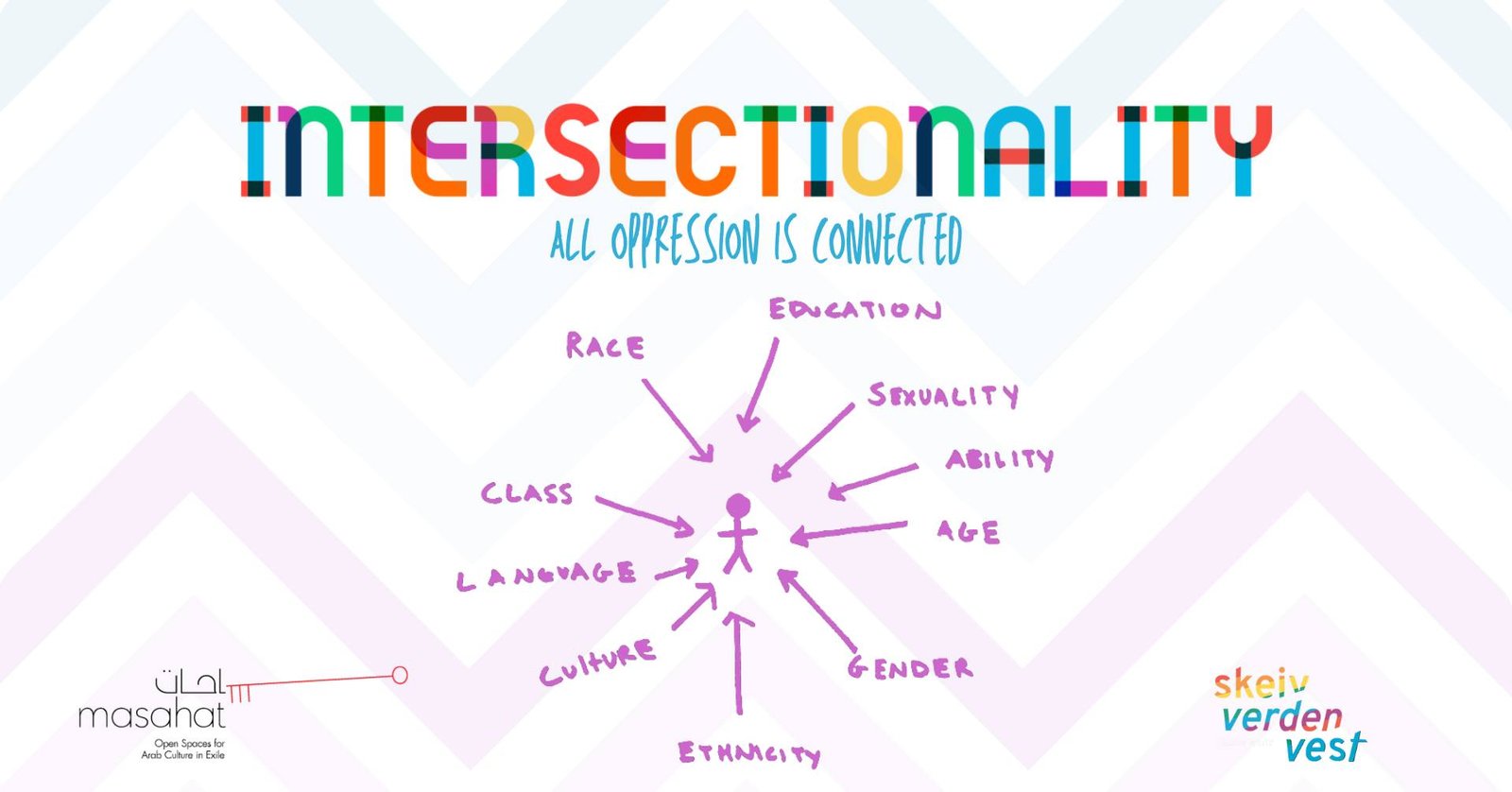 This panel will discuss overlapping identities and the importance of intersectional awareness. The conversation will discuss the situation of sexual and gender minorities in Norway who represent more than one minority group, and how the Norwegian system responds to LGBTQ+ asylum seekers.