Join us for an informal art gathering at Kunstplass [10]! 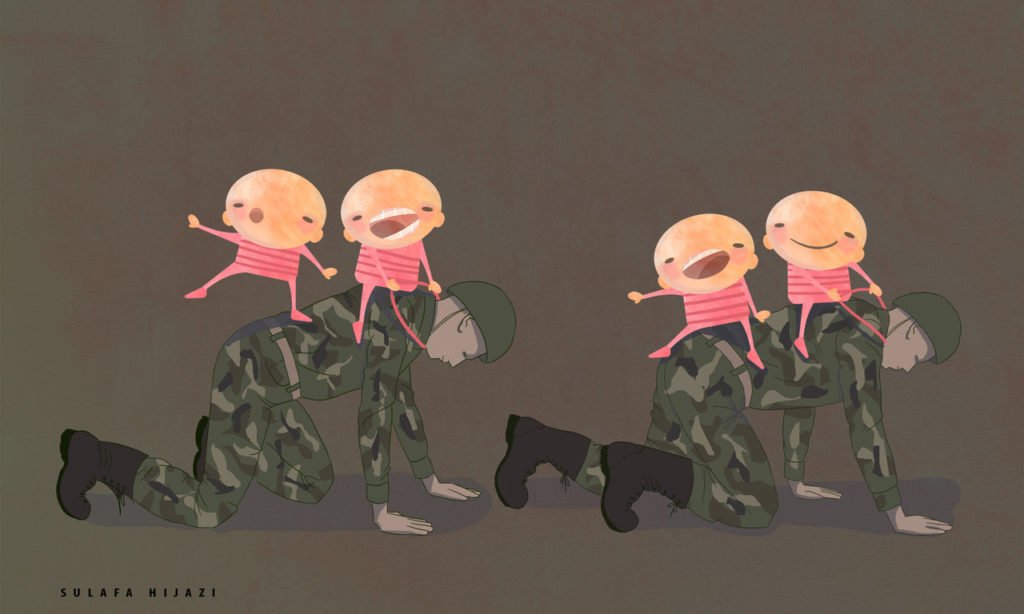 Sulafa Hijazi, Syrian visual artist and director, will present some of her work and talk about the concept behind it, before and after the revolution.

After that we will listen to readings from “The Guide for Using Life” written by the Egyptian novelist Ahmed Naji who was given two-year prison sentence for “violating public modesty” in Egypt.

Then we will turn to cinema and watch short films from Syria curated by the Syrian Cultural Caravan, including “A Silent Cinema (2001)” by Mayer Al-Roumi, “Step by Step (1978)” by Ossama Mohammed and “Blue-Grey (2002)” by Mohamad Al Roumi.

— This event is part of the Syrian Cultural Caravan