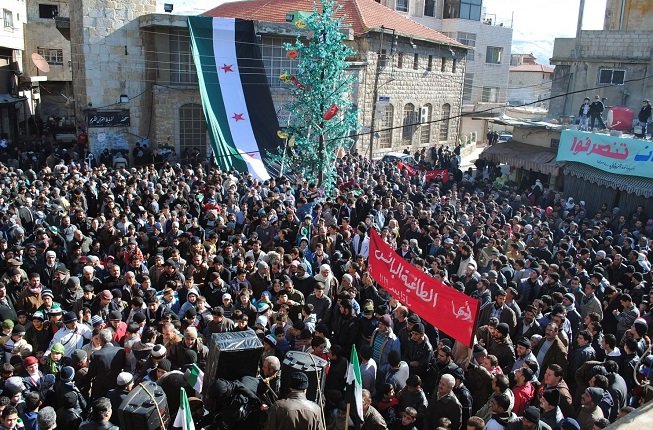 The only positive that has come out of the horrific Syrian war is a new and vibrant civil society. Under Assad’s regime there were no independent organisations or political parties. The hope for a better future is to be found in a strong civil society that can keep its government in check, and stop it from regressing to the police state it has been under Assad’s rule.

What is the civil society in Syria today? Who are the teachers who keep the schools going, who the doctors in the hospitals, and who makes decisions on behalf of the community? How can organisations and institutions shape a future for Syrians, and how can we and the international community support them?