The Silence of Others – No Peace without Justice 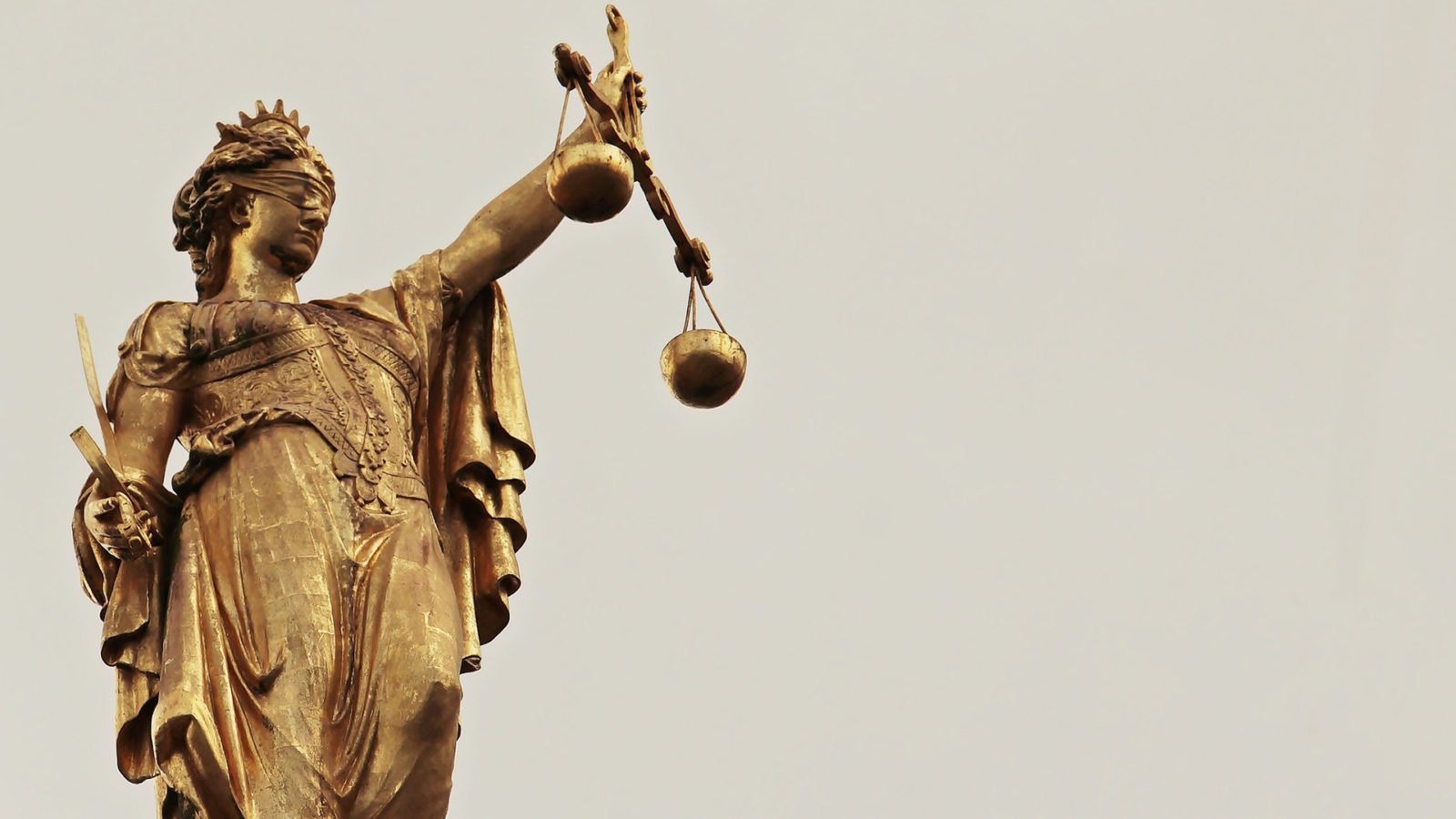 The Silence of Others

A shocking history about how the lack of justice after the dictatorship of Franco’s regime in Spain has forced hundreds of thousands of victims and their families to stay silent about their suffering, even today. A turning point came in 2010, when a group of courageous survivors and their families circumvented the Spanish justice system, with aid from an Argentinian court, where they accused former people of power for crimes against humanity. Through six nerve-wracking years we follow the court and a growing number of plaintiffs who dare to step forward.

From Franco to Assad: No Peace without Justice

Talk following the screening of The Silence of Others

In Syria, hundreds of thousands have been arbitrary detained and forcibly disappeared, the vast majority at the hands of the Assad regime. Driven by an uncompromising belief in human rights, Syrians are organizing to find, free and demand justice for their loved ones. Inspired by the many justice seekers before them from Argentina to Bosnia and Spain, Syrians recognize that this is a lifelong struggle.

Forty years after the end of Franco’s dictatorship, Spaniards continue to fight for justice. They find no peace in the silence of others and still navigate painful pathways to reconcile with the horrors of the past and the state-imposed amnesia of the present.

This panel addresses questions on confronting the past, dealing with inter-generational trauma and reckoning with the legacy of ruthless dictators and their regimes.