The Music of Strangers: Yo-Yo Ma and The Silk Road Ensemble 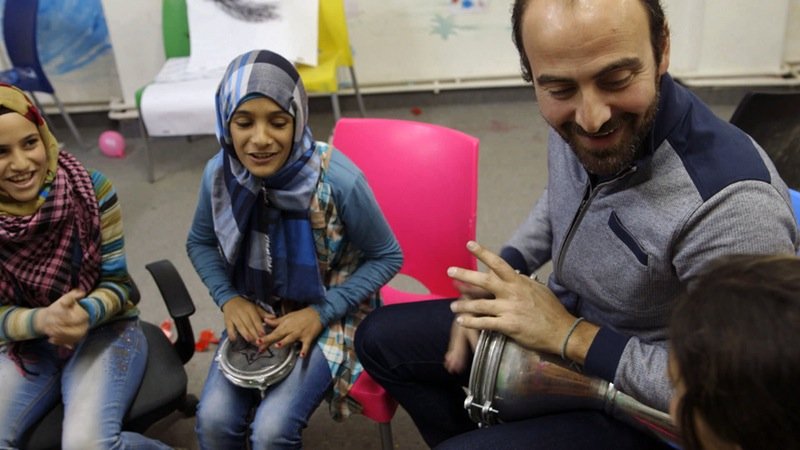 In collaboration with Film fra Sør, we invite you to a unique experience with a screening of the documentary “The Music of Strangers: Yo-Yo Ma and the Silk Road Ensemble”, a mini-concert by the virtuoso Syrian clarinetist Kinan Azmeh and an exciting panel discussion about music as a universal language.

In the film we join the ensemble on an incredible journey in the world of music, where we get to see and hear tones and instruments from around the globe. Several of the ensemble members have fled their homeland in order to play the music they are passionate about. This is the case for Kinan Azmeh who will come to Oslo to play a mini-concert and participate in a conversation with Abazar Hamid “fribymusiker” in Harstad, and Alexandra Archetti, Festival Director of Oslo World Music Festival. Jan Lothe Eriksen from SafeMUSE will moderate the panel.