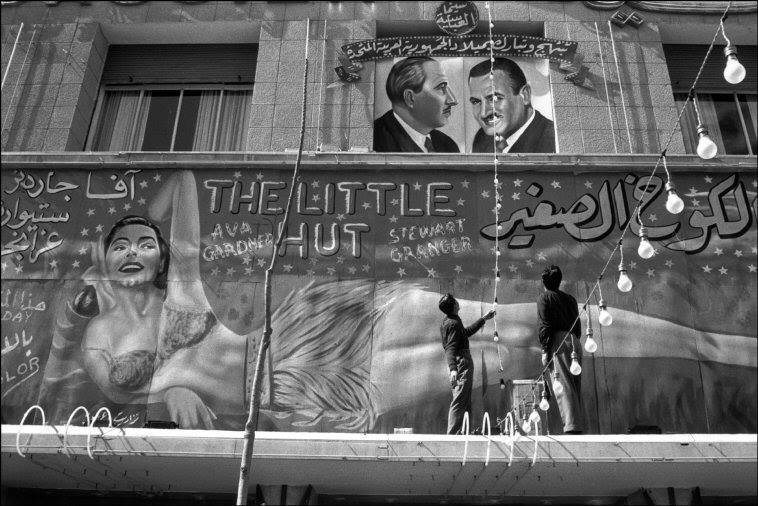 While the Syrian war seems to embody all that is complex, alien, and thus incomprehensible about the Middle East, the five-year-old brutal conflict can in fact be explained through a set of global historical factors that emanate from the world made by Europe in the wake of World War One. This talk will shed light on some of these global factors and their local manifestations, all while emphasising their inherently contradictory nature: destabilising Syrian politics to the point of disaster, while generating much cultural angst and productivity. 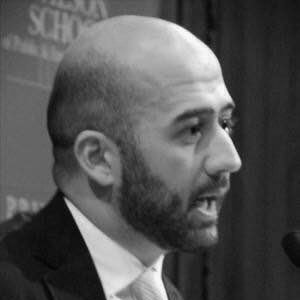 Karam S. Nachar is the executive director of AlJumhuriya.net, an online magazine that covers Syrian politics and culture. He is also a Lecturer at the Department of International Relations at Isik University, Istanbul. Prior to assuming these two positions, Nachar worked on a PhD in Modern History at Princeton University, with focus on Cultural and Intellectual History of Modern Syria and Lebanon. He also holds in a Masters in Modern Middle Eastern Studies from Oxford University, and B.A. in Political Science from the American University of Beirut. 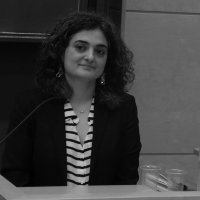 Rana Issa is a literary historian focusing on Levantine and translated literatures. She is interested in the relationship between literature and power. Rana is based in Oslo and is a co-founder of SPACE.

For more information on “The Question of Syria – Syria Are…”, please visit: syria-are.space-org.no