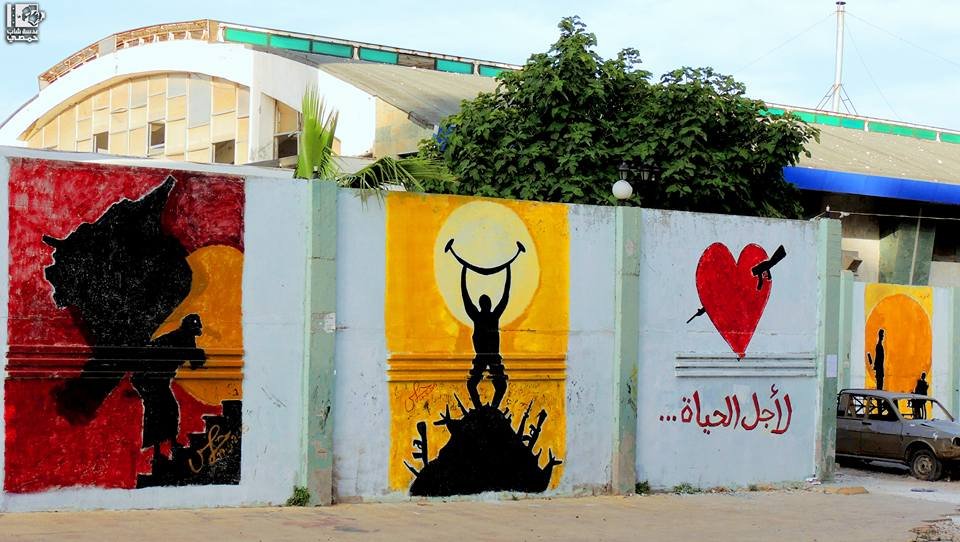 One of the most important formative experiences for the Syrian youth in the past four years is the emergence of an active civil society. The concept of civil society in Syria was virtually nonexistent before 2011 under the Assad’s dictatorship. But as the Syrian uprising started, the explosion of self-expression mediums turned with time into a multitude of active, cross-cutting grassroots groups that sprung up throughout Syria. Faced with an increasingly complex reality, these groups had to change their proactive course to reactive in response to the pressing humanitarian needs of the local communities while having to survive Assad’s bombs from the sky and extremists’ threats on the ground. All of this means that Syrians have gained, and are still gaining, a significant experience that is worth sharing, developing and supporting, and that the active civil society is yet another manifestation of the on-going uprising.

This panel provides a general snapshot on life at the local level during the conflict in Syria. In between state-failure, war economy and a “conflict society”, triggered by the country’s dire humanitarian crisis, multiple actors have stepped in to fill in the void. These include Youth Networks, civil society organisations, Local Councils, Sharia-based institutions, Muslim Brotherhood affiliates, Turkish Kurdistan Workers’ Party structures, and the jihadist groups, Jabhat al-Nusra and Daesh (the Islamic State in Iraq and Syria – ISIS). The discussion will build on a case study of civil society activism and local governance dynamics in Aleppo from years 2011-2014. In particular, the experience of a grassroots Syrian organization, “Kesh Malek” will be highlighted as an example of the coping strategies and changed strategic directions that the Syrian civil society actors were forced to adopt in light of the rapidly changing context in Syria. 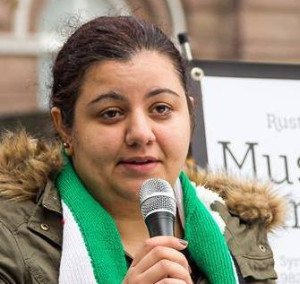 Marcell Shehwaro is an activist and blogger from Aleppo and the Executive Manager of Kesh Malek Organization. Through her organization, Shehwaro is working on promoting children’s rights in the seven schools that the organization runs in Aleppo. She initiated with other activists the coalition of “Shamel” for Syrian civil society organizations. Shehwaro has a bachelor’s degree in Dentistry, and a master’s degree in Human Rights and Cultural Diversity from the University of Essex, UK. Shehwaro has published a series of blogs on Global Voices capturing her life in Aleppo after the revolution and until she became exiled in Turkey. 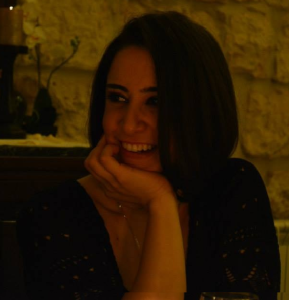 Rana Khalaf is independent researcher and consultant. She is also a research fellow with the Centre for Syrian Studies at the University of Saint Andrews. Her current research focuses on conflict, governance, civil-society, youth and the neoliberal peace; it geographically concentrates on the non-government controlled parts of Syria. The co-founder of two civil society movements, Rana has been heavily involved in grassroots work. This has supported her authorship of several key publications on Syria that seek to bridge the gap between academia and the world of civil society, activism and policy-making. For more information, visit her Academia Page.

The panel is moderated by Christian Ruge.